iovation, the leading provider of device reputation protection against online fraud and abuse, today announced it found that Africa had the highest rate of online fraud when compared to all other continents in 2012. Billions of online transactions processed with ReputationManager 360 - iovation's shared device reputation and real-time fraud prevention service - were analyzed for geographic trends. The list of the top five continents that originated online fraud in 2012 were:

1. Africa—7 percent of all transactions were fraudulent, with the highest percentages from Nigeria and Ghana.

2. Asia—5 percent of all transactions were fraudulent, with higher than normal percentages from Bangladesh, Vietnam and India.

3. South America—4 percent of all transactions were fraudulent, with Chile and Brazil recording the highest percentages for the region.

4. Europe—2 percent of all transactions were fraudulent, with the highest percentages from Poland, Romania and Portugal.

5. North America—1 percent of all transactions were fraudulent, with Mexico leading the list.

“While fraud origins are regionally diverse, these geographies were unified in the kinds of fraud cybercriminals attempted,” said Scott Waddell, Chief Technology Officer at iovation. “The majority of fraud in 2012 involved credit card fraud, identity theft, and account takeover or hijacking attempts.”

When examining the industries targeted, iovation found the following by continent:

Many of the fraudsters attempted to mask their true location and bypass fraud prevention processes by using web proxies. iovation determines the true location for fraudulent transactions using Real IP™, which is part of its ReputationManager 360 device reputation service. Real IP bypasses proxy IPs and goes directly to the source to determine each device’s true IP and geolocation. With this information, businesses can:

· Link seemingly unrelated accounts and behavior to a common source IP address
· Block access from unsupported or high-risk areas of the world
· See the true region, country, state and city of the device
· Identify legitimate users who are using proxy IPs to protect their privacy
About iovation

iovation protects online businesses and their end users against fraud and abuse through an industry-leading combination of advanced device identification, shared device reputation and real-time risk evaluation. More than 2,000 fraud managers around the globe leverage iovation’s database of Internet devices and relationships between them to determine the level of risk associated with any type of online transaction. Retail, financial services, social network, gaming and other companies make real-time queries to iovation’s knowledge base of more than 1.2 billion devices from every country in the world. Clients also leverage iovation's Fraud Force Community, an exclusive virtual crime-fighting network of the world's foremost security experts sharing intelligence about cybercrime and prevention techniques. Every day, iovation stops over 150,000 fraud attempts. For more information, visit www.iovation.com. 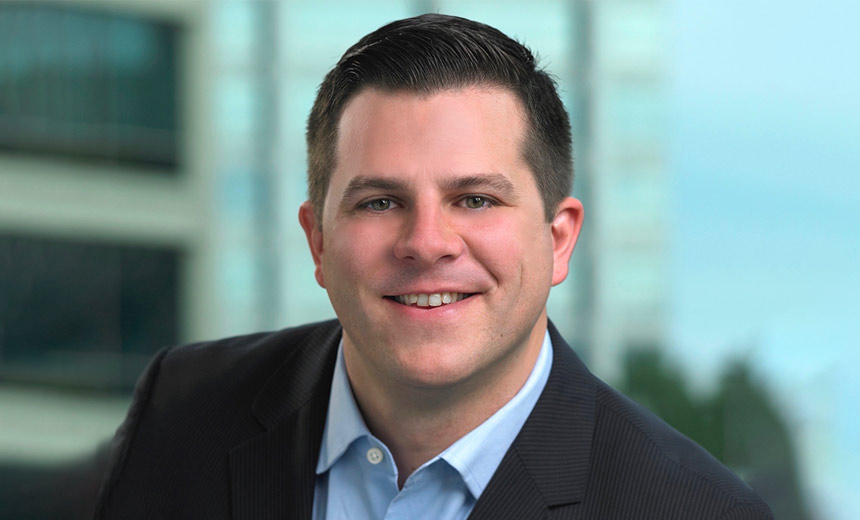