The cybersecurity firm IronNet, founded and led by retired Army Gen. Keith Alexander, has gone public without an IPO by merging with LGL Systems Acquisitions Corp., a "blank check" shell company formed to handle such mergers.

LGL's board on Thursday approved the merger with IronNet, creating a firm with a market cap Tuesday of $1.67 billion. The newly created company, which is using the name IronNet, is trading on the New York Stock Exchange under the ticker symbol IRNT.

IronNet's transaction with LGL resulted in gross proceeds of about $136.7 million to IronNet. All IronNet shareholders have rolled 100% of their equity holdings into the new public company, the company says.

"As a public company, we intend to apply our increased financial resources to accelerate product innovation for our customers and expand our portfolio of offerings," he says.

In other merger and acquisition news, Check Point has announced plans to acquire the New York-based email security firm Avanan.

Check Point, which did not reveal financial terms of the deal, says it expects to close the acquisition soon.

"Extended detection and response, or XDR, is the future of security," says Frank Dickson, program vice president of security and trust at IDC. "The concept is rather simple. Maximize the amount of context that you can ingest and apply analytics to illuminate potential maliciousness. Email security is a critical input and control point to XDR as email is the attack vector of choice in most cases."

In another major recent deal, antivirus and identity protection firm NortonLifeLock has entered into an agreement to acquire its rival, Avast, for $8.1 billion to $8.6 billion, after announcing in July that a deal was in the works.

A New Approach to Turbocharge Your Threat Detection and Response

OnDemand I Shifting the Focus from Threat Prevention to Cyber Resilience

MDR and the Role of Digital Forensics 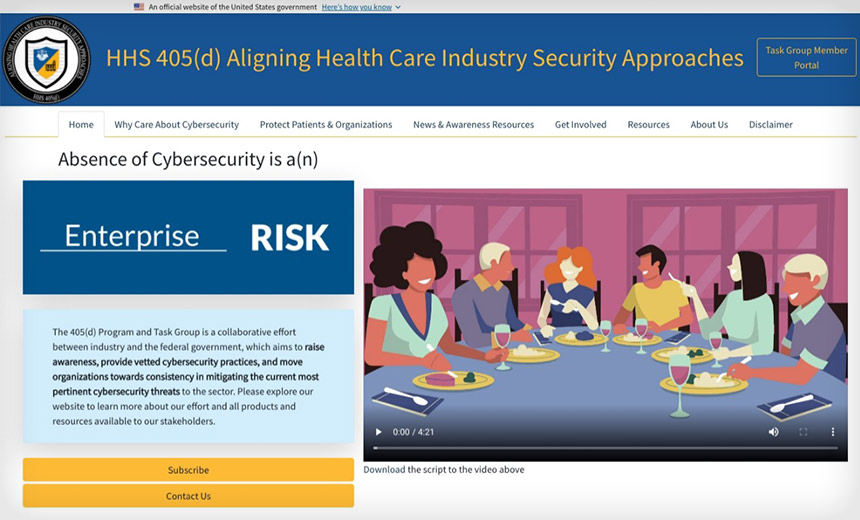