David DeWalt: The Business of Security

Advanced threats, targeted attacks and enterprise mobility have re-shaped how we approach security, and they've also influenced the growth of FireEye.

In this final installment of an exclusive three-part interview, FireEye CEO David DeWalt discusses the highs and lows of his tenure - and what he hopes his legacy will be after leaves the field.

To begin the reflection, one has to acknowledge FireEye's meteoric growth since DeWalt joined the company in 2012.

In the past two years, in response to evolving threats, the security industry has seen high-profile mergers - such as FireEye acquiring Mandiant. DeWalt expects that cycle to continue in 2015, as new players and partnerships emerge.

But he also looks ahead to emerging security threats, and he is quick to name the one that scares him the most: "Nation-state actors - particularly new, emerging [ones]. The mature super-powers tend to have a little more discipline with their attacking - meaning they may be trying to have commercial advantages to help their own economic interest, but they won't try to turn the lights off; they won't try to disrupt companies and destroy infrastructure.

"When I look at the nation-states like Iran, Syria, North Korea and others that are now getting powerful cyber-weapons in their hands, it worries me."

In this third part of Information Security Media Group's Executive Session interview with DeWalt, he discusses:

In part one, DeWalt opens up on the future of threat protection, and in part two explains how FireEye is evolving to meet today's greater needs.

DeWalt has served as FireEye's CEO since November 2012 and as chairman of the board since May 2012. Prior to joining FireEye, he served as president, CEO and director of McAfee Inc. from April 2007 until February 2011, when McAfee was acquired by Intel Corp. He served as president of McAfee, a wholly owned subsidiary of Intel, from February 2011 to August 2011. From December 2003 to March 2007, DeWalt held various positions at EMC Corp., a developer and provider of information infrastructure technology and solutions. Before EMC, he served as president and CEO of Documentum Inc. from July 2001 to December 2003, and he held other senior executive positions at Documentum from August 1999 to July 2001. 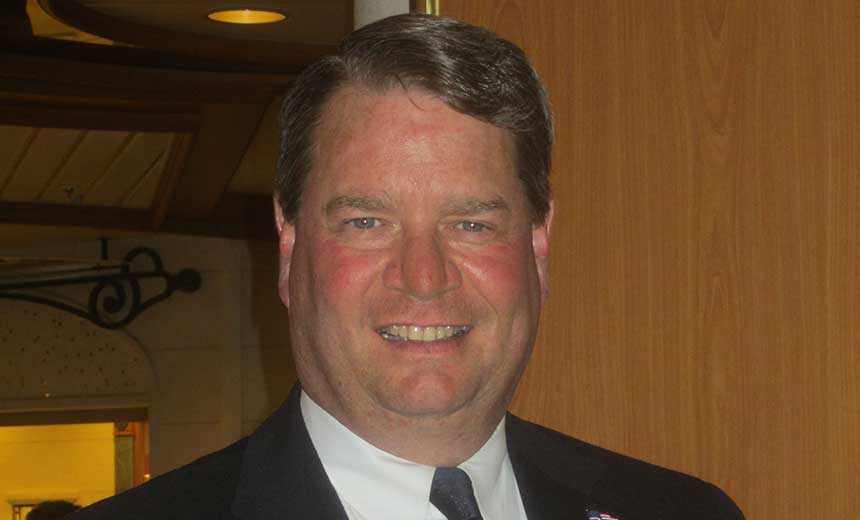 Outmaneuvering Threat Actors in the Age of Industrial IoT (IIoT) 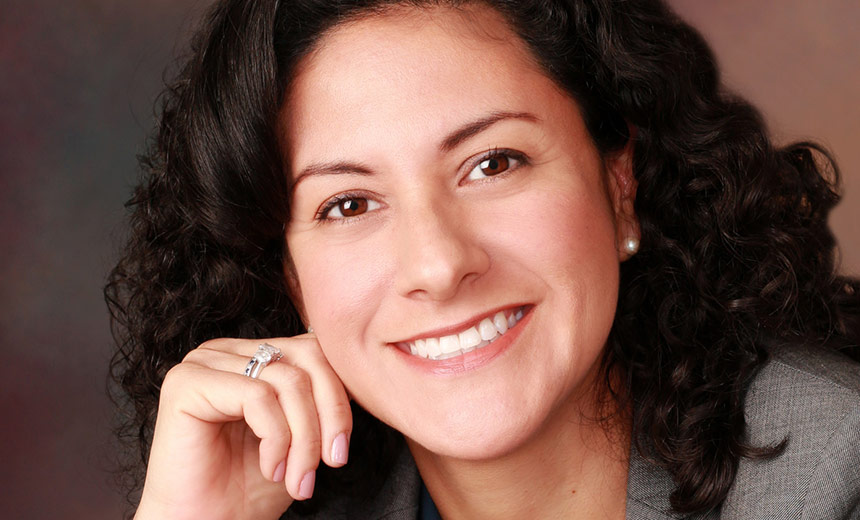 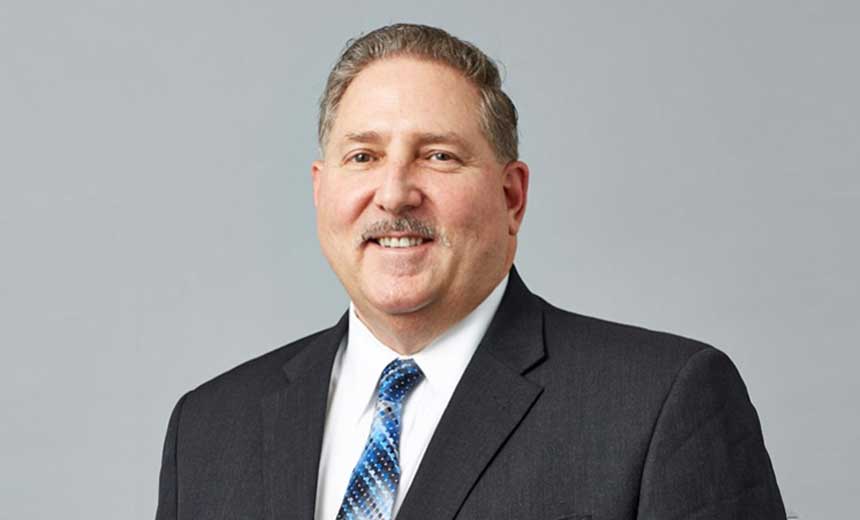 Enabling Government for Modernized IT 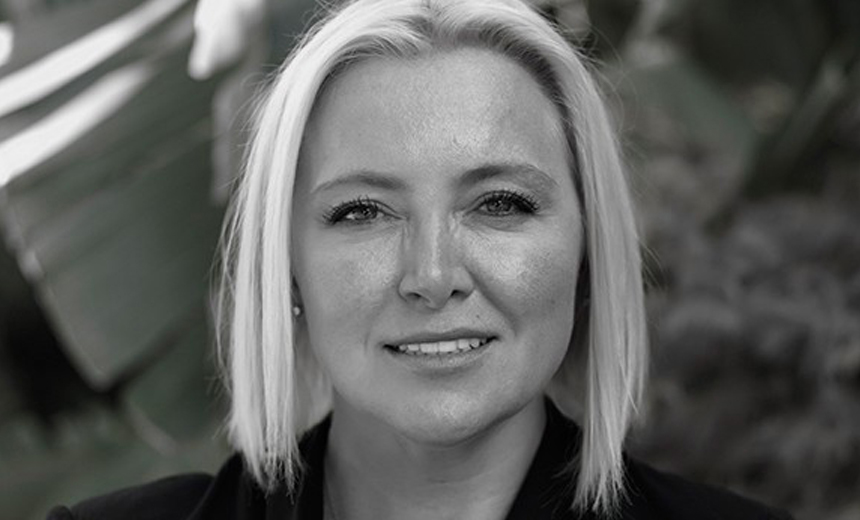 David DeWalt: The Business of Security