An English man who hacked into more than a dozen businesses, stole payment card information, ran phishing campaigns that spoofed 100 different businesses, sold people's financial details and published "how to" guides for hackers and fraudsters has been sent to prison.

On Wednesday at Southwark Crown Court in London, Judge Michael Gledhill sentenced West to serve 10 years and eight months in prison. Gledhill called West a "a one man cybercrime wave" and noted that £1.6 million ($2.1 million) of cryptocurrency into which he converted his illicit profits remains unaccounted for, BBC reports.

"When such inadequate security is confronted with a criminal of your skills and ambition it is totally unfit for purpose and worthless," the judge reportedly told West on Friday. "This case should be a wake-up call to customers, companies and the computer industry to the very real threat of cybercrime."

West admitted to targeting more than 100 businesses worldwide via phishing attacks in a bid to steal their customers' email addresses and passwords.

Police say West began trading on darknet sites in March 2015 and ultimately logged more than 47,000 sales from his online shop.

"This prosecution was able to prove that Grant West was the prolific cyber hacker known as Courvoisier. West was caught by police conducting attacks on company websites," says Sarah Jennings, a specialist prosecutor in the London Crown Prosecution Service's complex casework unit.

Courvoisier was tied to at least 47,000 sales via darknet marketplaces, including AlphaBay. (Source: Met Police)

"He sold the lists of financial information to make money and even used stolen credit card details to pay for holidays, food and shopping," Jennings says. "In the end, West had no alternative but to plead guilty due to the overwhelming evidence." 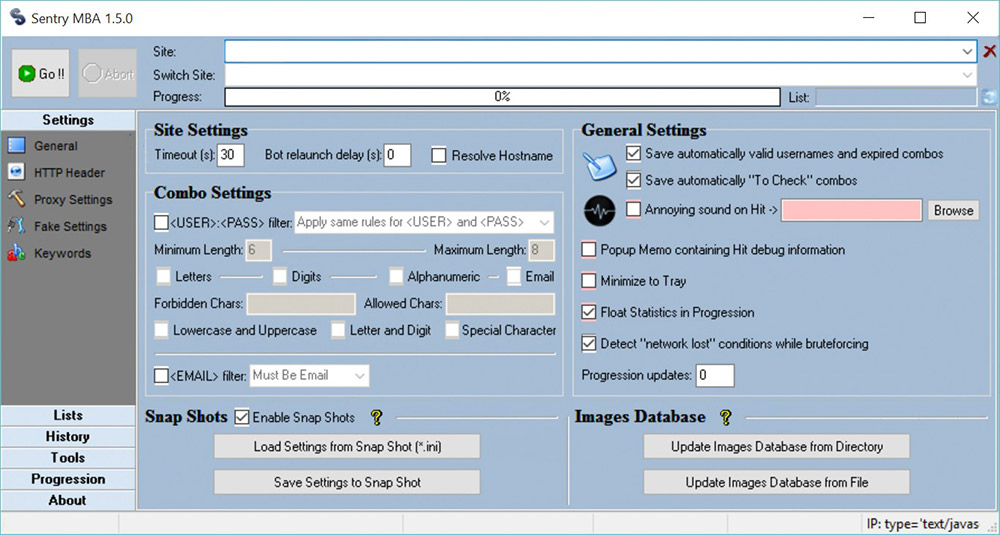 Using the online handle "Courvoisier" - a brand of cognac - West sold stolen information on various dark web sites, including Alphabay, police say. Such dark web, aka darknet, sites can only be reached using the anonymizing Tor browser. But they are not immune to being monitored and seized by authorities, as the takedown of Alphabay and Hansa in July 2017 demonstrated (see One Simple Error Led to AlphaBay Admin's Downfall).

London's Metropolitan Police Service says West illicitly profited from these deals in the form of bitcoin cryptocurrency, which he stored in multiple accounts.

Arrested on a Train

Following a two-year investigation, West was arrested in September 2017 while traveling in a first-class rail carriage to his home in Kent, after visiting his then girlfriend, Rachael Brookes, 26, in Wales. Authorities said West was accessing darknet marketplace sites at the time of his arrest. 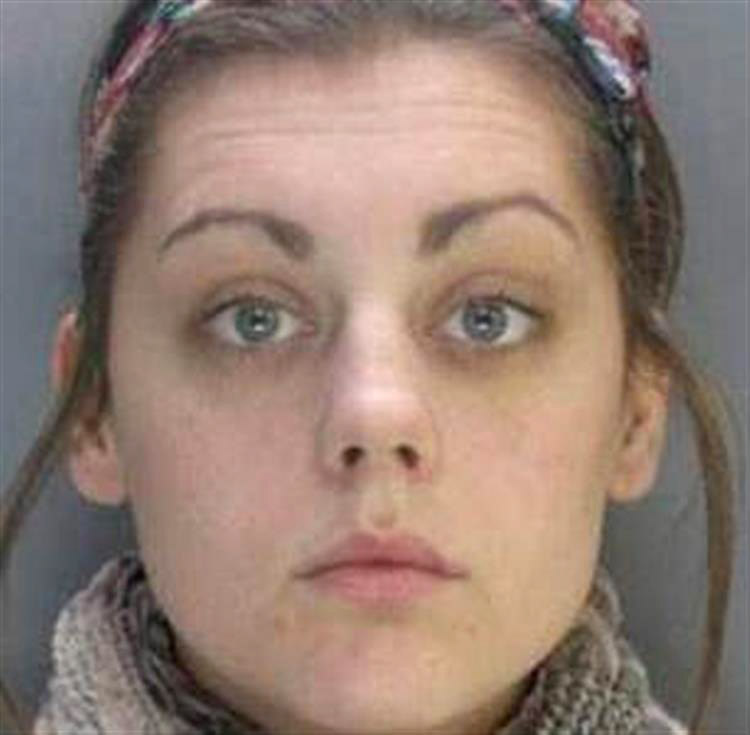 Rachael Brookes, West's former girlfriend, on March 7 pleaded guilty to unauthorized use of computer material and on May 2 was sentenced to a two-year community order. (Photo: Met Police)

After arresting West, police raided his home and various storage units he'd rented, where they found an SD card containing 63,000 credit and debit card details, 78 million email addresses with passwords and information stolen from more than 500 businesses. Police also seized half a kilogram (1.1 pounds) of cannabis, £25,000 ($33,000) in cash, and more than £500,000 worth of bitcoins.

"This is the first time we have seized a cryptocurrency and we are determined to remain one step ahead of cybercriminals who believe they can act with impunity," says Detective Chief Superintendent Mick Gallagher, head of the Met's organized crime command.

One of West's corporate victims was Just Eat, an online food order and delivery service. In the last six months of 2015, West ran a phishing campaign - disguised as legitimate communications from Just Eat - that he targeted at 165,000 individuals whose email address details he'd obtained. Just Eat said it had to spend £200,000 ($266,000) in response to the attacks. 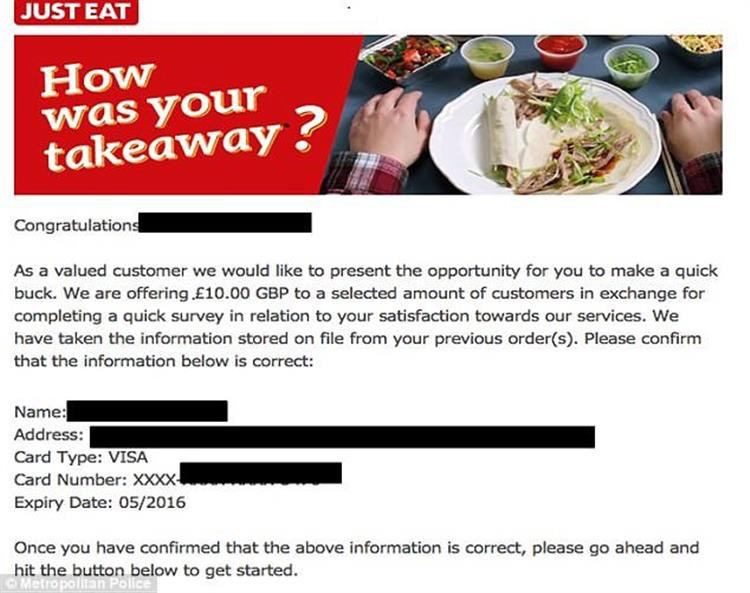 West launched some attacks from Brookes's laptop, on which he stored stolen usernames, email addresses and passwords - known as "fullz" - for more than 100,000 individuals, police say.

Triton 2.0 & The Future of OT Cyber-Attacks