Individuals, organizations and societies are adopting new technologies at a breathtaking pace, without understanding the vulnerabilities inherent to them. The threats in this space only continue to exceed our expectations. As the scope and scale of attacks become increasingly alarming, it's only natural that we wonder if government should intervene, as if there is a singular point of accountability for cyber security.

"Our cyber defenses are not as advanced as the other channels of our national defense," says Nayyar. "This is a space where it is paramount that the public and private sectors work together."

His sentiment is echoed across industry and government. Conditions for collaboration have ripened as companies and federal agencies discover that no amount of spending is sufficient to defend themselves from the seriousness of the threat.

"The revelations and allegations that came out of Snowden had a chilling effect on public private collaboration," says Inglis, who was deputy director of the NSA at the time of the Snowden breach. "That is beginning to abate. The dust has settled, and we're ready to roll up our sleeves and get back to work."

former Deputy Director of the NSA

Inglis retired from the Department of Defense in January 2014 following over 41 years of federal service, including 28 years at NSA and seven and a half years as its senior civilian and Deputy Director. He began his career at NSA as a computer scientist within the National Computer Security Center followed by tours in information assurance, policy, time-sensitive operations, and signals intelligence organizations. Promoted to NSA's Senior Executive Service in 1997, Inglis held a variety of senior leadership assignments and twice served away from NSA Headquarters, first as a visiting professor of computer science at the U.S. Military Academy (1991-1992) and later as the U.S. Special Liaison to the United Kingdom (2003-2006). 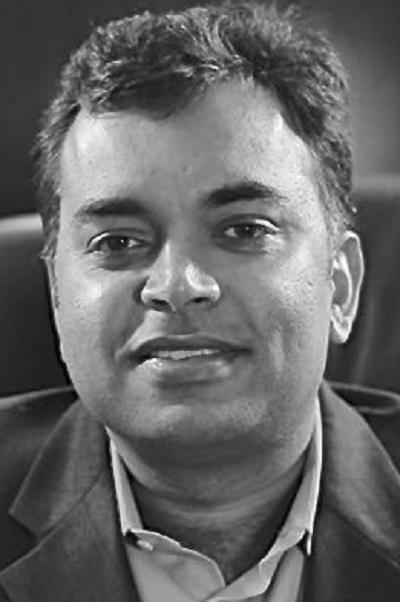 Nayyar has over 15 years of experience providing thought leadership around Information Security. He is a renowned thought leader in areas of Role Design, Role Management, Regulations, Risk Management, Compliance, Identity/Access and Governance. Prior to Securonix, Sachin was the Founder and CEO of Saviynt - a leading provider of Cloud Access Governance and Intelligence solutions and Vaau - makers of role management and identity compliance solutions, where he took the company from conception to acquisition by Sun Microsystems. While at Sun, he held the role of Chief Identity Strategist responsible for vision and direction of Sun's entire security portfolio.